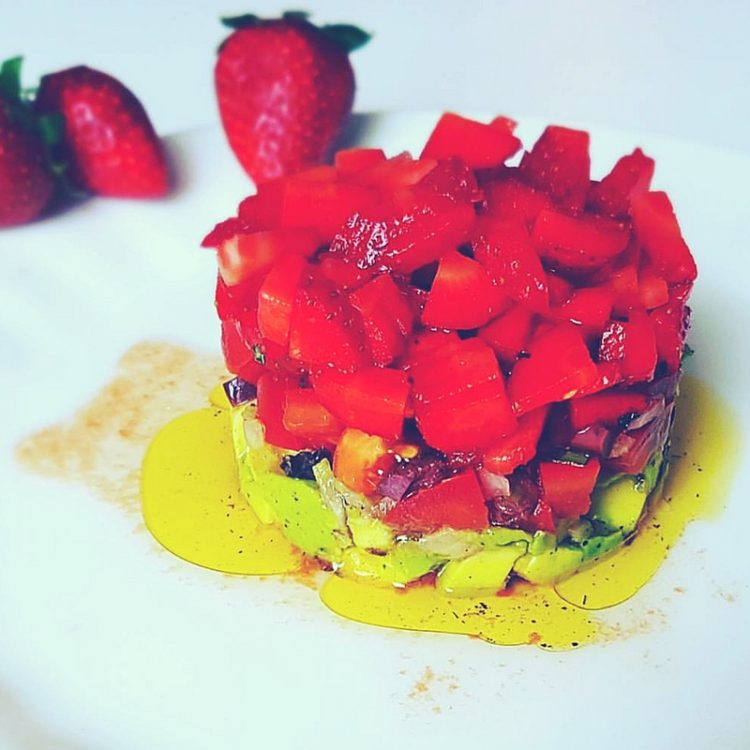 Every time you spend money, you’re casting a vote for the kind of world you want.

This qoute of Anne Lappe, expert on the food systems and author of the book “Diet for a Hot Planet”, have been featuring again in connection with news about the vegan Saudi Prince Khaled bin Alwaleed. Prince Khaled founded and is charing the investment group KBW Investments and directs financial flows to change the world, making it kinder and greener. He learned investment management from his father, one of the richest and most successful investors in the world, called Arabian Warren Buffett by New York Times.

Is there any speical on the summer agenda which could result in a large expenditure for our budget amount of expenses?

This is the wondereful word – HOLIDAYS!

I put together several (delightful) ideas for organic vacations, to enjoy, to relax to refill energy, to support your health and to relieve stress, thus you will find yourself in the world of your dream, which is kind and green.