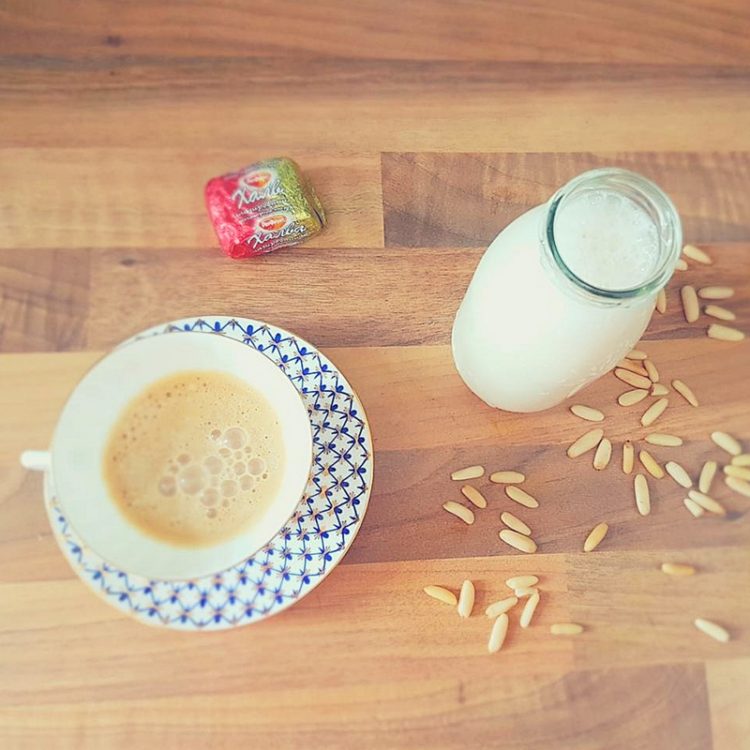 Daily and accurately Bloomberg keeps record of the world’s richest fortunes in its Billionaires Index. The overwhelming majority in the index top 100 are self-made billionaires, who did not inherit their capital, but invented, designed and created it by himself.

#2 of the list is a pragmatist from Omaha investor Warren Buffett, also known as the “Oracle” or “The Wizard of Omaha”.

Buffett began investing at the age of 30, now he is over 80. No one has managed to beat his record for stability in the long term return on investment.

How does he do it? How does investor Buffett make decisions, how does he manage to predict a brilliant financial future?

Buffet following fundamental analysis principles, also has his own checklist with a set of key questions, to which he must answer to decide – “to buy or not to buy.” This list starts with 3 topics about the company’s business.

The third question is the most interesting and a tad of magical, because it looks into the future. This point aims to understand if our investment will pay off. Today the company is successful, but will it be successful tomorrow? Or a year from now? Or in 10 years, when will the time come to pay for the university of your children?

One of the crucial factors for the company’s successful development is whether its product will be of the market interest in the future.

Will the demand grow? Will the market grow? How will the world and consumer preferences change?

Let’s apply the rule of “follow the leader” and try to find out what other members of the billionaires index foresee in the future.

Last year, in an interview with Forbes magazine, CEO of Alphabet Inc., the investment company of Google, Eric Schmidt named 6 main technologies which will change the world. In fact, Eric Schmidt devoted his entire career to research and forecasts on the technological transformation of the world.

Do you know what is Number 1 in this list?

“1. Plants will replace meat in the food industry.”

2 main prerequisites for this:
(1) non-ecological background of livestock production, which kills our planet

– Substitution of plants will significantly reduce greenhouse gas emissions, which are the main cause of climate change;

Number of the Planet inhabitants has been growing more and more (> 7.38 billion), we all need food, and the Earth’s resources are limited.

In accordance with one of the latest analytical reports, the meat substitute market will reach $ 5.96 billion by 2020, and plant based milk, plant based yogurt and cheeses $ 35 billion by 2024 respectively, with an annual growth of at least 10% per year. For comparison the annual growth rate of the US economy was 1.6% last year, and China’s economy – 6.7%. 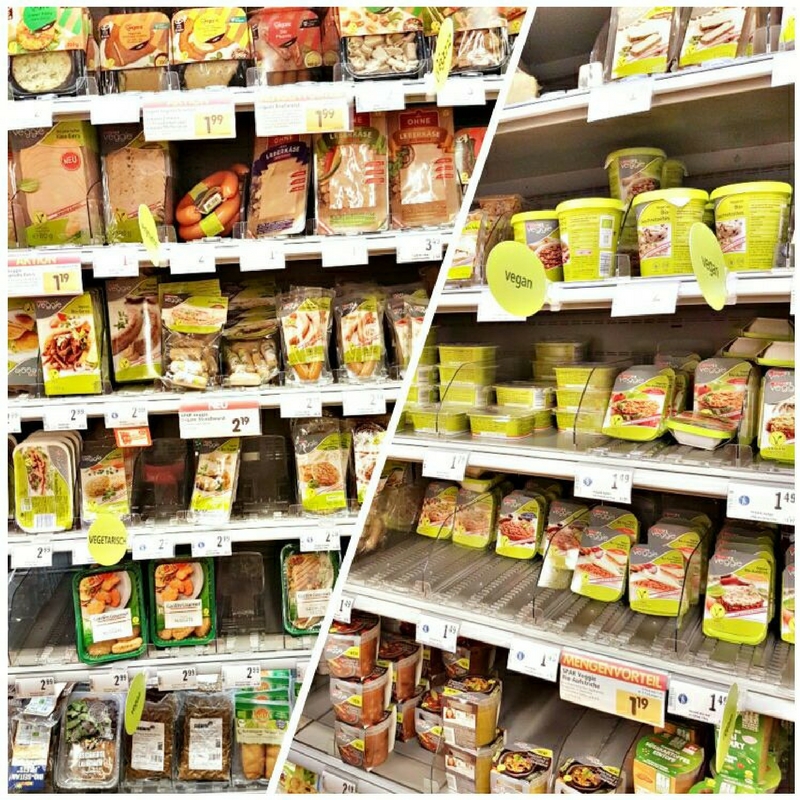 Venture funds and investment funds vote with their capital.

In accordance with data base of CB Insights, the start ups that produce and develop technologies for the production of food from plants  have received the largest investments in the category of food producers, i.e.  Impossible Foods ($ 183 million), Hampton Creek ($ 120 million), Ripple Foods ($ 43.6 Million), Beyond Meat ($ 40.5 million) and Kite Hill ($ 25.4 million). By the way, among investors there is Alphabet Inc.,  investment company of Google, the venture capital fund of billionaire Vinod Khosla, the founder of San Microsystems, the billionaire Lee Ka-Shing (# 22), the richest man in Asia, Bill Gates himself (# 1) and the founders of Twitter Biz Ston, Evan Williams and Jason Goldman.

Food industry giants do not like to lag behind.

In summer 2018 Milky Danon acquired acquired WhiteWaves Foods, the world leader in the production of non-dairy products, alternative beverages and plant based food, with an annual turnover of USD 4 billion.  It owns such brands as Silk, Alpro, Vega, SoDelicious @ DiaryFree . Danone announced the acquisition  on July 7, 2016, and the stock exchange immediately reacted positively to the news:  Danone’s share surged to € 66 from € 62.
Presenting 2016 FY financial results, Danone reported that the company  is forced to cut costs, as consumption of dairy products stagnates and it expects more from the new acquisition of WhiteWave Foods, the manufacturer of plant based products. Attractive tastes of beverages from nuts, rice, coconut in addition to soy milk are contributing  to the growth of demand for plant based  non-diary “mylk” alternatives.

The numbers speak for themselves: world sales of plant based  “milk” and drinks have more than doubled over the period from 2009 to 2015 and reached $ 21 billions.

Milk consumption per capital fell by 13 percent in the US over the last  5 years, and in Europe by 4.1 percent respectively.

In China, where traditionally soy milk is consumed, sales are steadily growing, and in Latin America, consumers replace carbonated drinks with plant based “mylk” drinks. 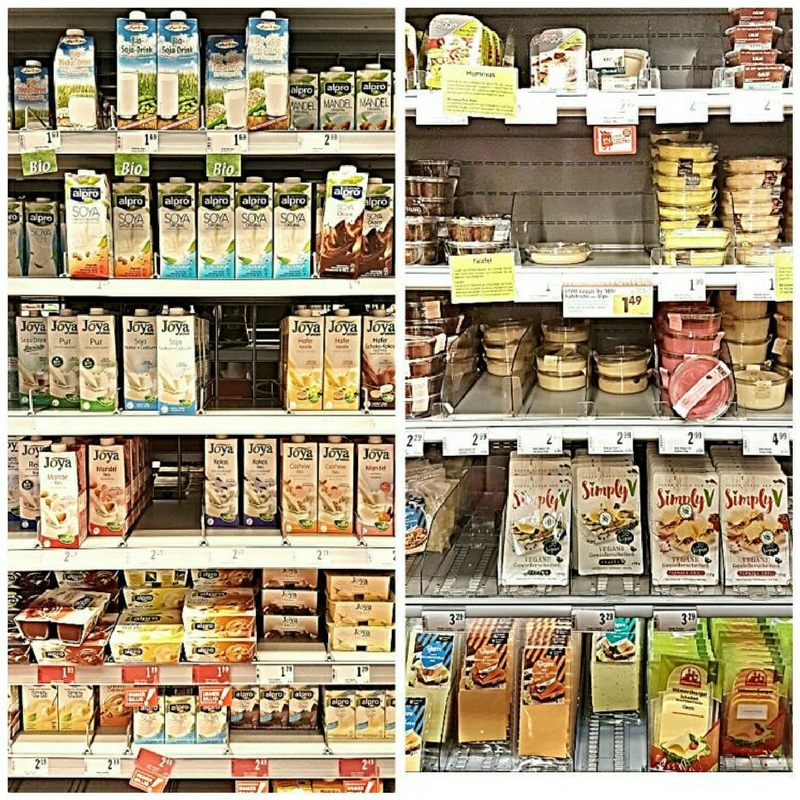 In Russia I discovered  “Cedrus Mylk” from nuts of Siberian cedar. The taste is fascinating and delicious. In Austria, I could not buy this one. Our Austrian leading non-diary alternative Joya has created many other nut based drinks, but not this one.

I make this magic drink from precious pine nuts myself – just a small bottle. 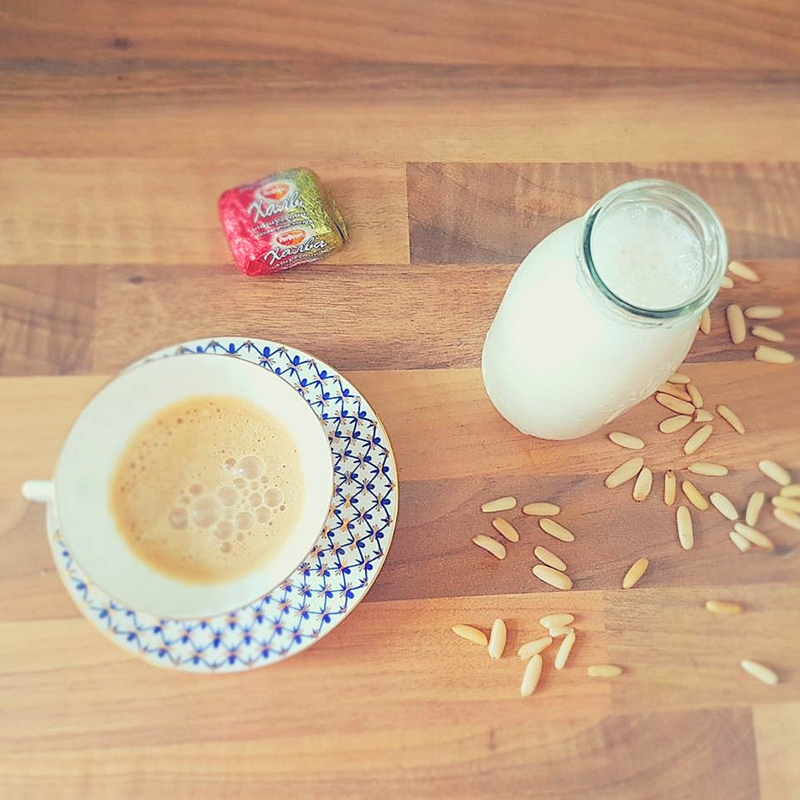