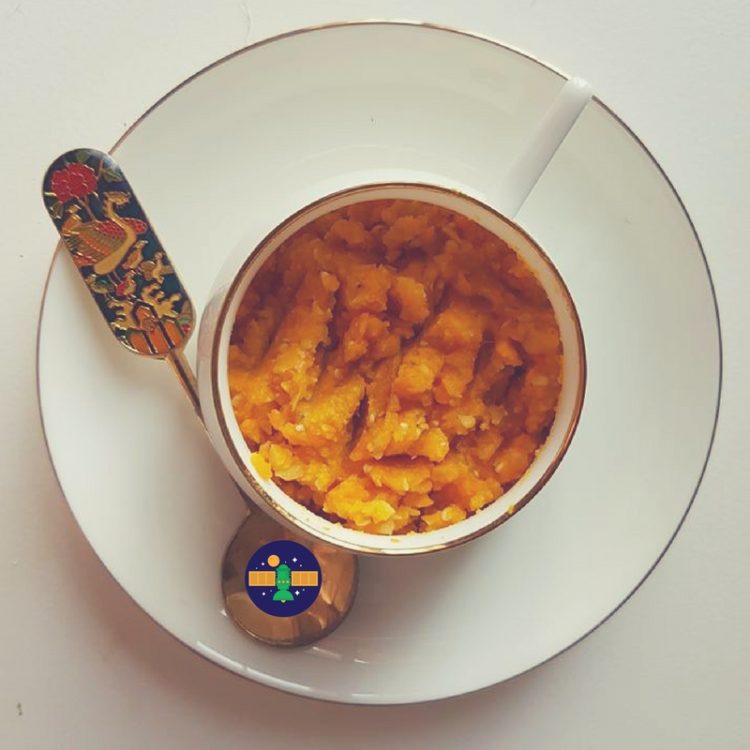 If there’s no love, what then?
― Leonardo da Vinci

Are researchers of the Oxford University  right  when they claim that diet without meat causes brain to shrink? This study is often referred when one questions  vegan diet being complete for one’s health.

How about such geniuses as Albert Einstein, who laid the foundation for the new gravitational theory that replaced famous classical newton physics , or Leonardo da Vinci, engineer, physician, scientist, architect, philosopher, artist, universal human, who excluded animals from their diets.

List of word famous scientists and scholars who did not eat animals is extensive.

I decided not to get lazy and found original publication of that Oxford study in the scientific  journal. The study is called “Vitamin B12 and cognition of the elderly.” This paper study a  correlation between low plasma total  vitamin B12 and cognitive deficit as well as white matter damage in the elderly. Scientists refer to different studies, conducted in developed countries, focused  on people older than 65 years old. For example, the Oxford study examined  1648 people of community-dwelling elderly (≥65 y) in Oxford.

The study does examine groups divided by its diet (vegan and non vegan).

Scientists found out that often not the low level of vitamin B12 itself , but higher than normal level of methylmalonic acid (MMA) or a low level of transcobalamin (TCN1) are associated with cognitive decline.

Article contains a number of assumptions of the possibility of already present brain damages being the cause of low plasma total B12 levels and not the other way around.

Since both MMA and TCN1 use vitamin B12, both are markers of B12 level. If B12 level  is low, different mechanisms can influence cognitive function, scientists concluded that is important to raise vitamin B12 level for prevention of dementia in the elderly.

That paper does not mention even briefly veganism or vegetarianism.

Plants do not contain vitamin B12. It is generated by bacteria (not plants, not animals, not the human body). In the past people did not live in such hygienic world and received B12 together with plants pulled right from the garden with a little dirt and soil. In the animals B12 is being mainly accumulated by liver and kidneys. Bacteria produces B12 mostly in the colon but is being absorbed in the small intestine. In cows and other ruminants bacterial can produce B12 in the stomach.

Apparently this free  interpretation of the Oxford study was based on the fact that plant based diet does not contain vitamin B12, therefore it t facilitates cognitive deficit.

Vitamin B12 (cobalamin) (and its vegan version) is very easy to get. It was first synthesized in 1949.

I don’t push my luck and take vegan B12. I also check up my B12 level annually, when I go for a  blood test. I also  use vegan toothpaste fortified with B12.
There are a lot of B12 fortified products, as its deficiency is a serious problem for  our modern sterile society, especially for elders.

In our times dementia or Alzheimers that were examined  in the Oxford study, turned into epidemic in the developed countries (more than 1% of all population or 10% of population older than 65 suffer from this disease). Projections about growth rate are worrisome, in United States dementia is the 6th cause of death. Maybe this is why scientists are working so much to find out the answer to the question of what causes cognitive deficit and how to prevent it.

Is there a connection between dementia and diet?

Doctor Greger has collected and analyzed some of these studies. To make it brief, here are the 2 main conclusions:

Genius Leonardo da Vinci was ahead of his time, including subjects of medicine and nutrition.

Recipe for this post was shared  by our reader Tatiana Semko. It is is very delicate and nutritious. Helpful for effective brain  activities. Exactly what Dr. Greger has prescribed.