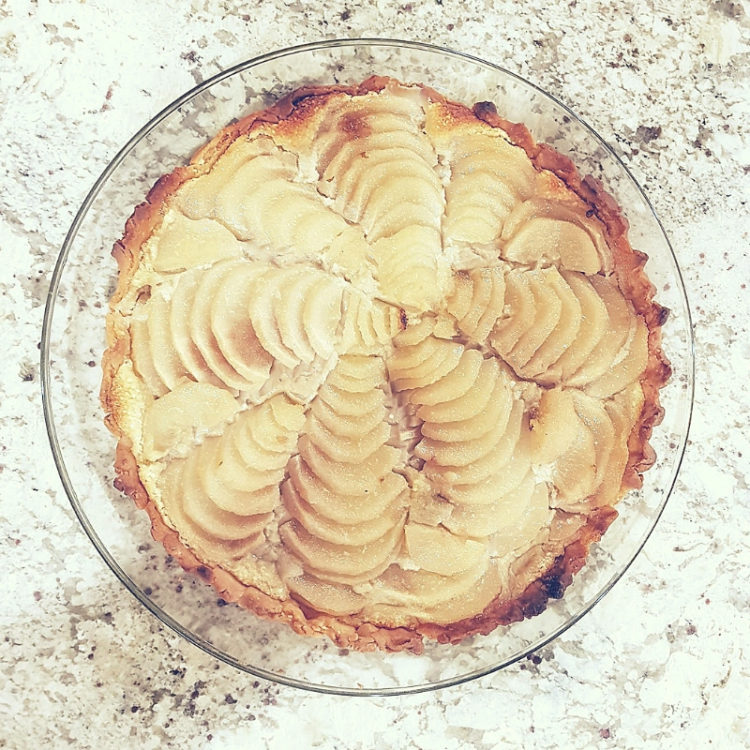 Their cold beauty is –

entered in my clothes

the spring wind is not

slowing down even for a moment

it blowed to the jade porch 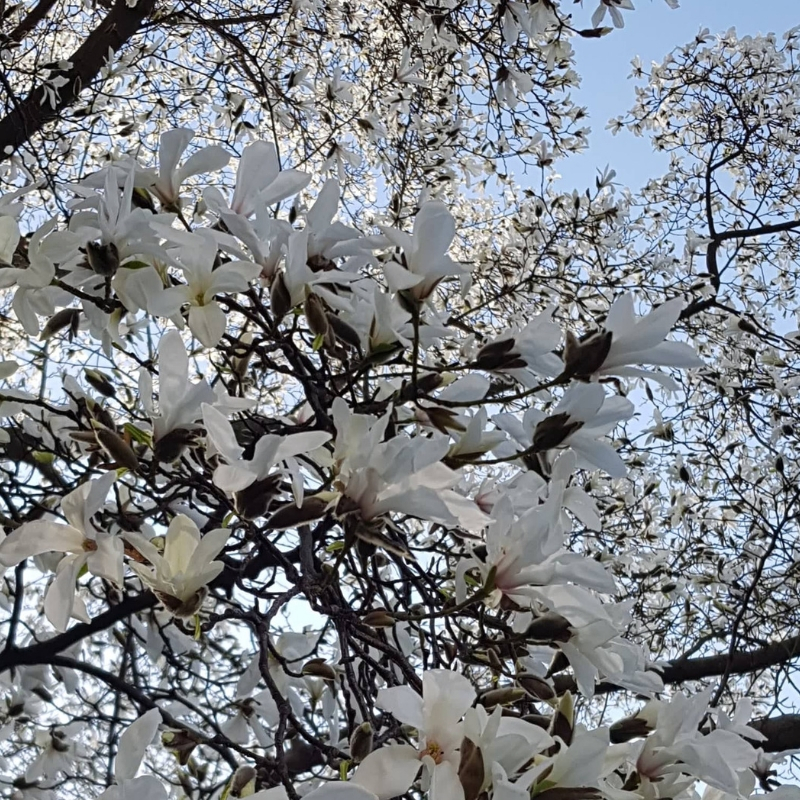 The best Chinese poets song the beauty of pear gardens blossom for centuries. Aboration  and admiration of gentle snow-white  pear flowers represent one of the favourite theme in Chinese culture and art.

Pear consists of 84% water and 15% carbohydrates (sugar and dietary fiber) plus not significant amount of fats and protein. Pears also contain B vitamins, vitamin C, A and K, iron, potassium, sodium, phosphorus, zinc, magnesium and  copper. 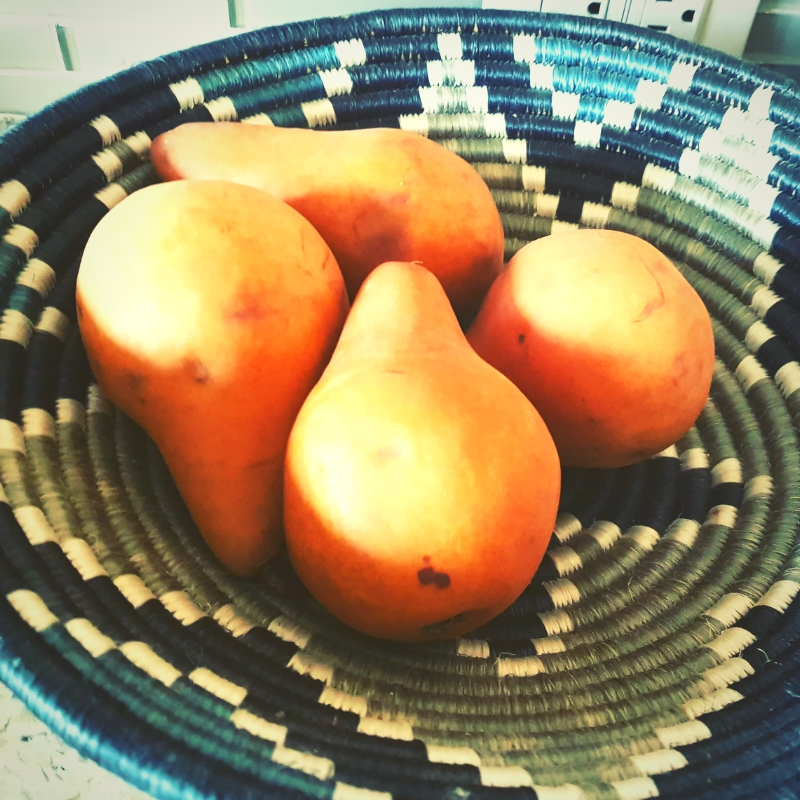 In Chinese medicine pears are used to treat diabetes, as an ingredient for making cough syrup and their pulp is used for treating  burns. First opera troupe of the emperor was called “Pear garden”.

In Europe pears were cultivated for the first time by the ancient Greeks around 1000 BC. Even thought pear was  known in Ancient Rome. Homer mentioned pear in the Oddisey. Artists favor pear very much. Modern scientific gardeners were able to find ancient varieties  of pears, thanks for the paintings of ancient Italian painters. And what a great paintings of pears were made by the geniuses of the Impressionism – Cezanne, Gauguin, Grabar.

It is said that the ancient Greeks dedicated pear to the Goddess of Hera – wife of Zeus and the home keeper.

Pear is the main part of the recipe. incredibly deliscious  and tender pear tart cant leave anyone indifferent as it will gather the entire family together.

This recipe arrived from Boston, from the family of super warm hospitality. The recipe creator Ira Bernstein veganised the classical French tart recipe, and enhanced it with the pastry cream. Ira also generously shared several lifehacks of chef, which make the all process easier and more efficient. He also arrange for us the special tutorial, so all pictures are made during the cooking class when we were learning under the through control of the chef. 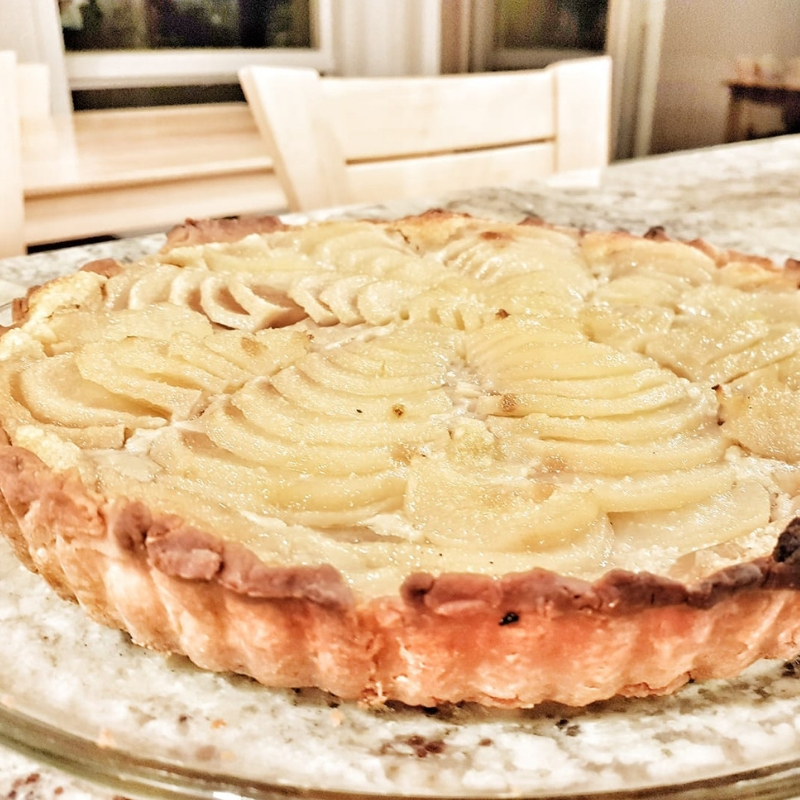 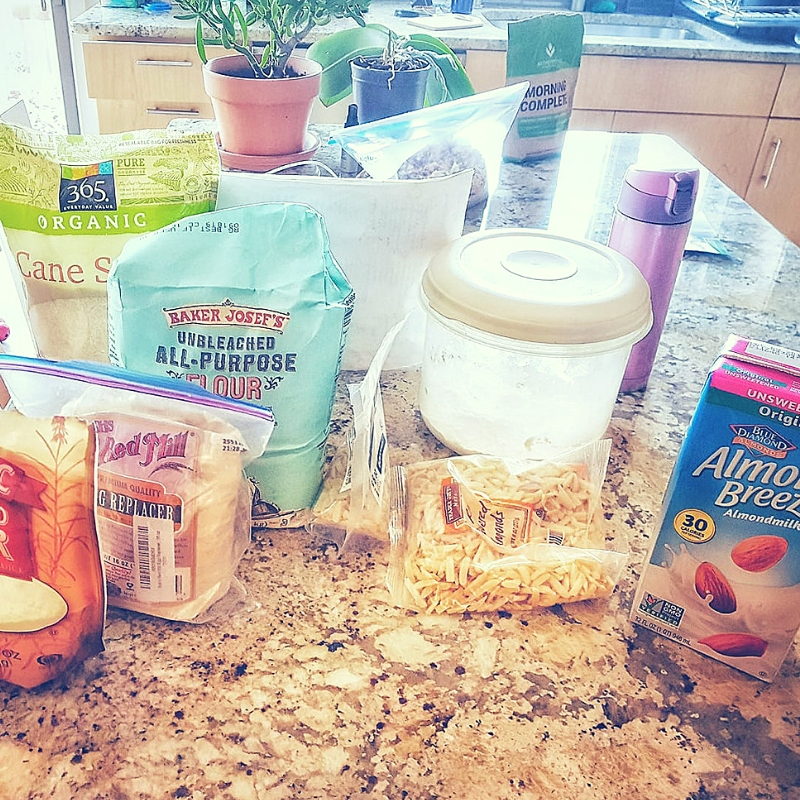 Magical TriYoga flow brought me to Boston. So I could feel again the unending happiness inside. @ TriYoga Center Boston 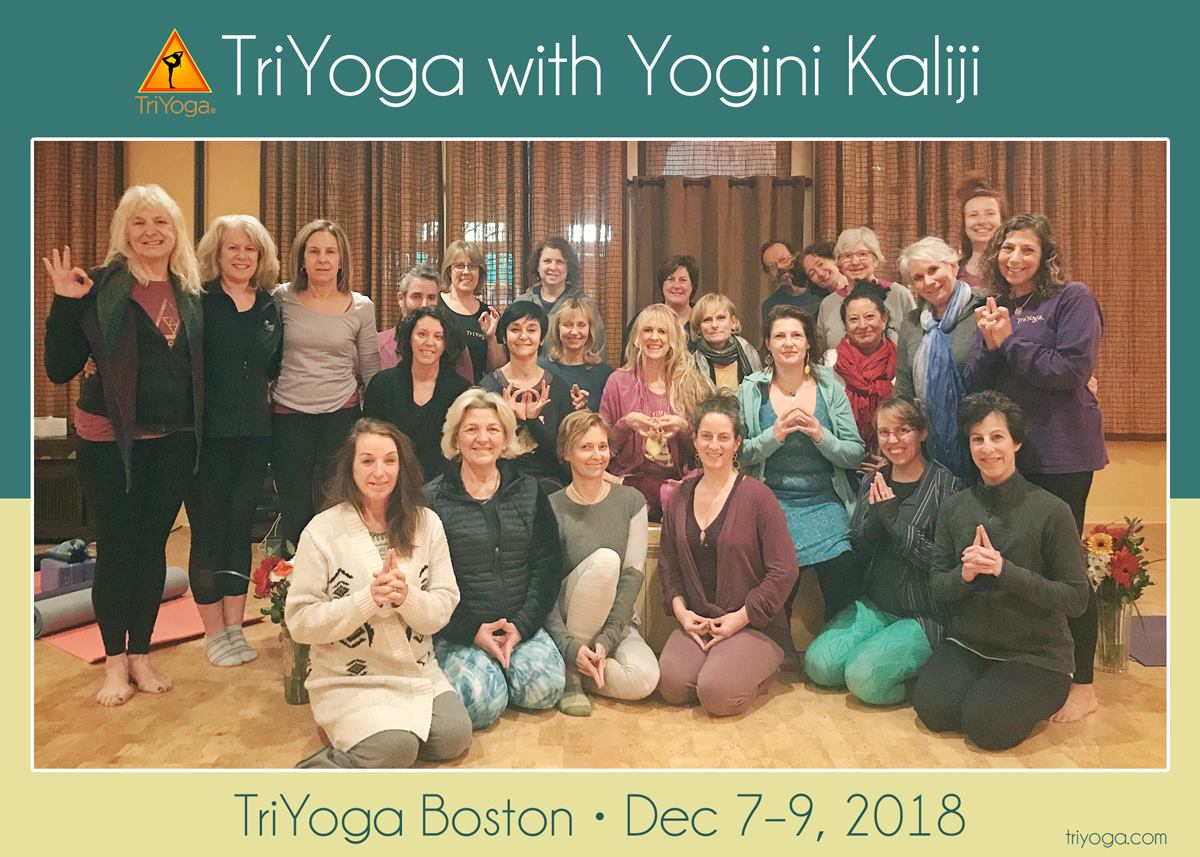 What to cook for the festive deserts more?