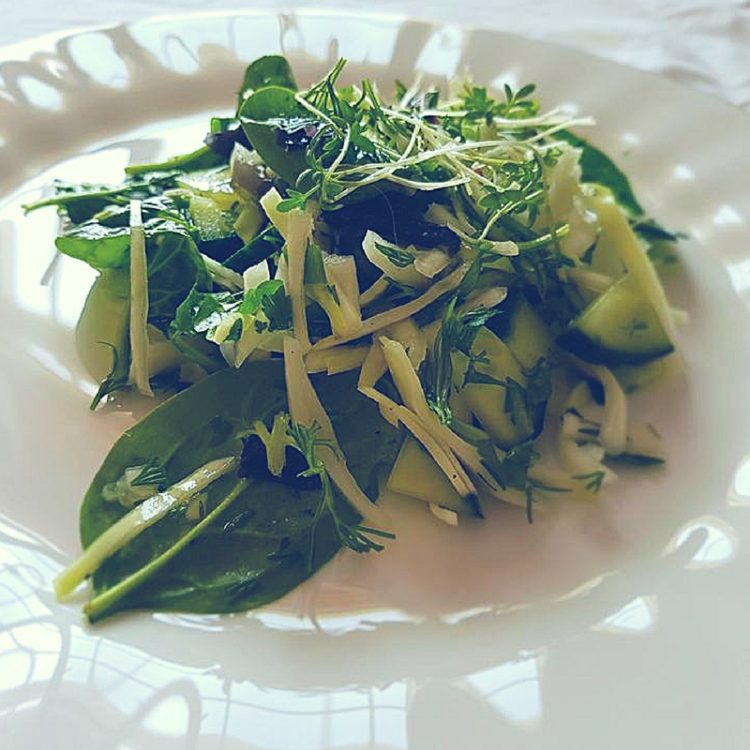 Since childhood Hollywood glory made my head spin.

It all begun with the soviet television. Even before the elementary school i became a star in a magazine: as a little blonde with curls I turned out to be so photogenic on the frosty street, that a group from the central TV of USSR snatched me from the mother’s arms and gave me a role of the first customer in the brand new store “Radio and Telecommunications” which just got opened across from out apartment. Since the bright debut i had secondary roles, and during high school I even gave an interview to the popular youth program.

But the real cinema continued to entice me.

I went as far as switching the  high school  to the one downtown Moscow, which took me 1 hour one way on a public transport to travel to , because son of Mosfilm’s CEO was in the same class. Instead of a movie we are being filmed by TV , we played school’s Club of Happy and Resourceful, and our leader was Maslukov himself.

I did make it to the cinema studio but much later – my corporate client was arranging business presentation of the new equipment for the business partners, but not at Mosfilm, but at the Gorky cinema studio.

“So what?” Did you forget your cinema dream?

Not at all. Last week Eva Loona started project #100daysofvideo. Its very easy to take part in it. One need to film every day on in one’s own rhythm. Everyone has a phone and every phone has a camera.

So easy to make a dream come true.

My videos are short. Ideally just 60 seconds. Remember in the 90’s Nevzorov had a cool and popular news channel “600 seconds” (too long )?) Since then rhythm of life became faster and time is money. In my movies I promise to show and tell about something useful and interesting. Each day new video gets published on You Tube channel. Per audience requests i will tell about Vienna, vegan places to eat and Vienna life style.

What would you like to see in the project “Not a day without a video”? Please let me know in the comments section.

In one of my first videos I collected ingredients for spring green salad with cabbage. My coworker Irina suggested the idea of the recipe, and I discovered couple of ingredients at the cafe nearby where i usually get salads during lunch beak. 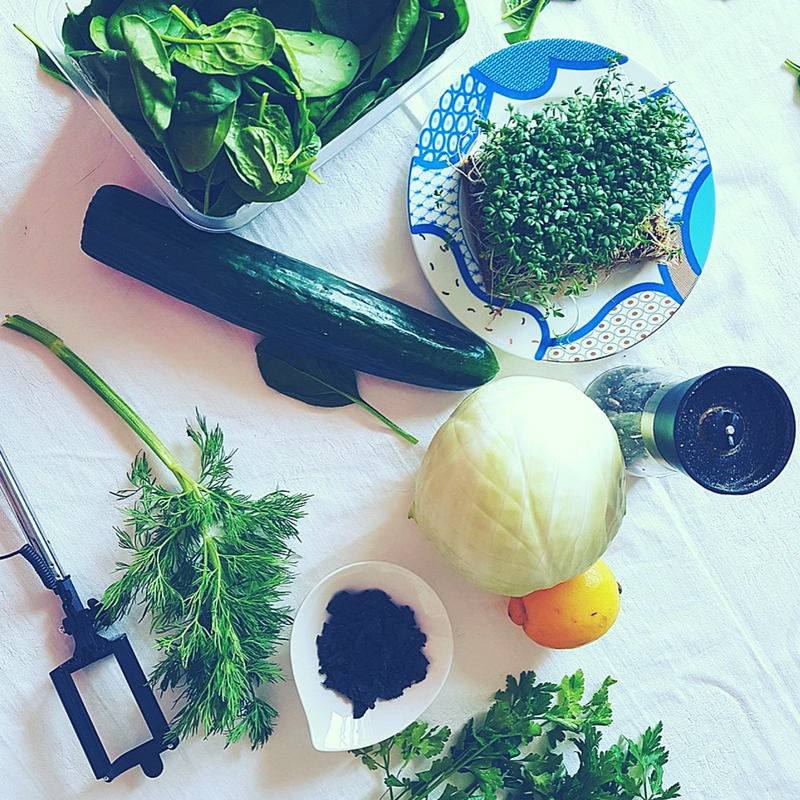 Cabbage is one of the most available basic ingredients for salads. This is a dieting product (less than 30 calories per 100 grams), rich in vitamins such as vitamin C (up to 35 mg in 100 gram) , contains protein, carotene, polysaccharides and minerals.
In the scientific medicine cabbage was included after discovery of its anti ulcer property which was called vitamin U. Cabbage and its juice help to calm inflammation, I even use cabbage leaves to for relieving vein inflammation. Cosmetology recommends face masks made from the cabbage leaves. 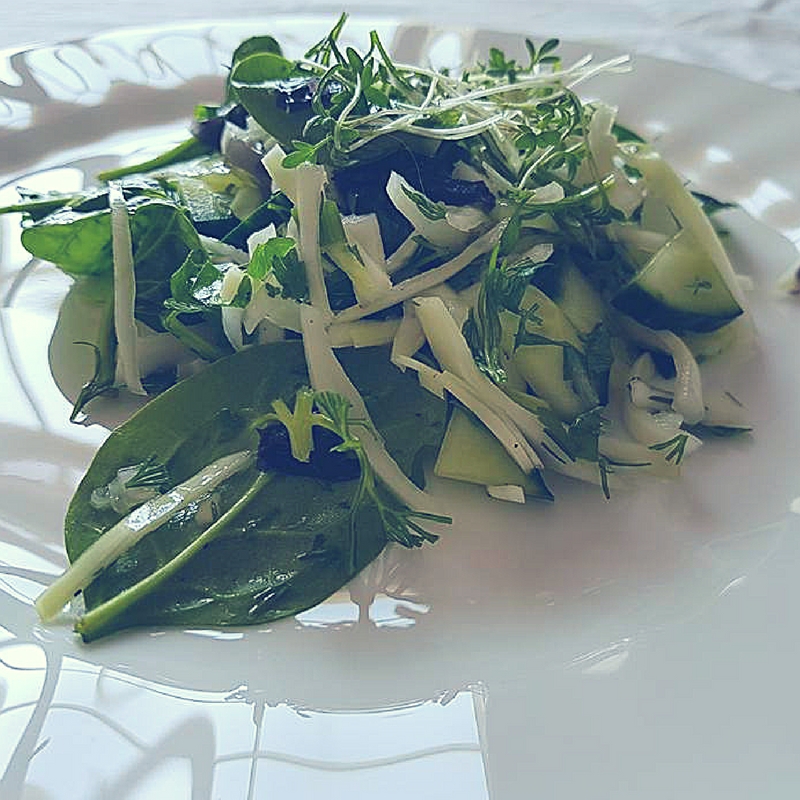