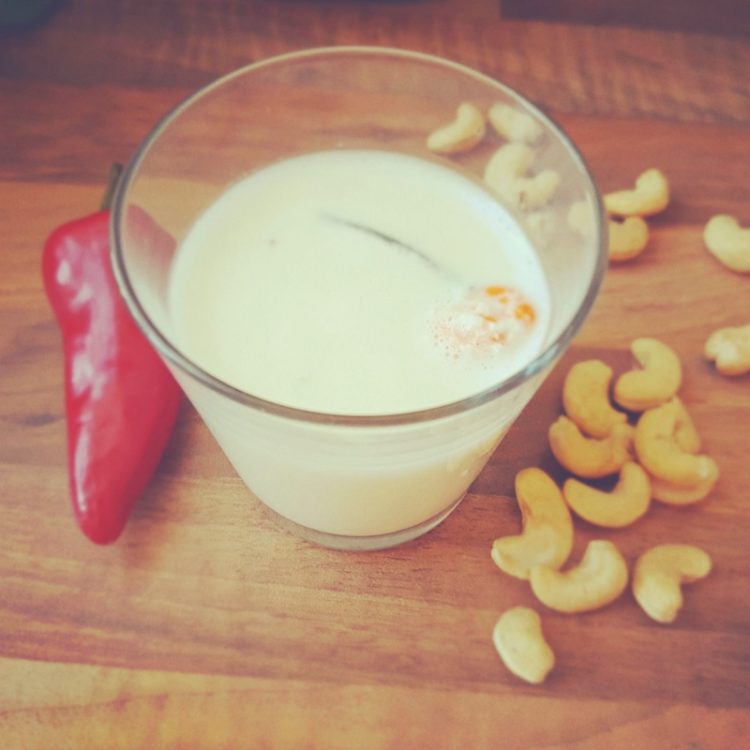 June just  started and already managed to surprise: it is snowing n Moscow and St. Petersburg, snow in summer? For me personally, June was marked with  the beginning of my work in Сhallenge 22+, where I discovered so many new sensational vegan recipes.

The amazing recipes can be matched only with  incredible phenomena.

One of such impressive phenomena is mystical crop circles or agroglyphs or structured geometric patterns created  on the fields by flattening crop.

Formations  are unbelievably  beautiful. They may represent  an animal image  or a pictogram-a symbol, maybe a mathematical formula or an image of DNA, an astrological chart of planets, or a message that has not yet been deciphered .

The circles are reported all around the world, but 90% are concentrated in the South-West of England, not far from Stonehenge. Most often, circles appear over night. A large number of researchers or just circle hunters  are after  the mysterious creators of green crop masterpieces. Researchers are spending all night on the hills, waiting for the appearance of a new print. They say, that circles arise within seconds. 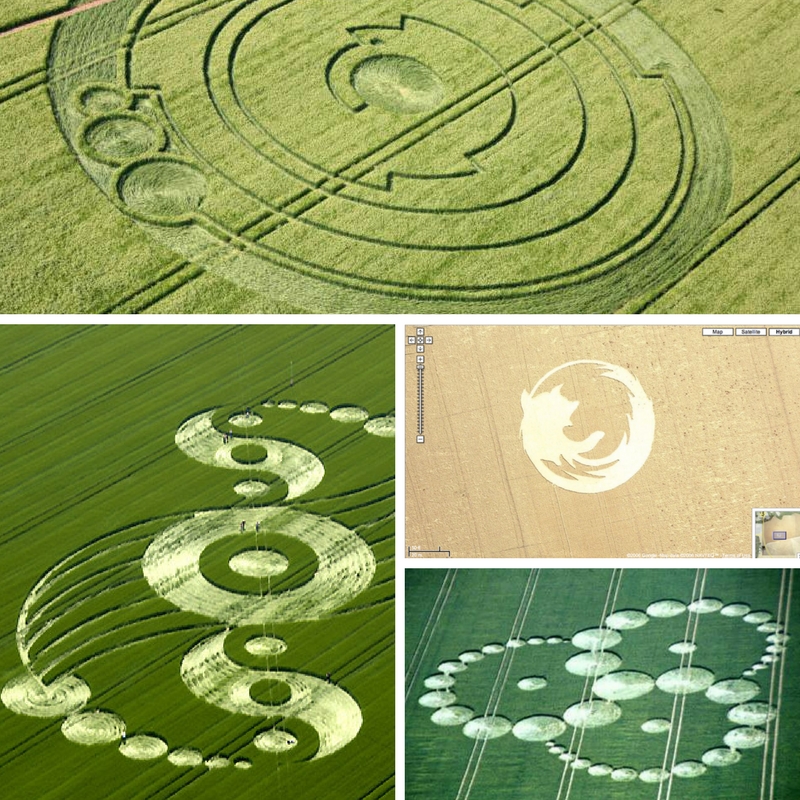 Their size can vary for small to  very large, almost from one edge of the filed to another, such formation can be fully seen only from a bird’s eye view. Studies show that the structure of plants in the circles is changed, demonstrating an elevated magnetic effect.

The season of circles in the fields is open. This year, at least 17 formations have been reported but the busiest time is usually  July and early August.
Want to learn more about crop circles? The site and blog of Michael Glickman, a crop circle researcher and architect by education, is a useful and fascinating resource.

I want to express my huge thanks  and gratitude to  Yogin Kaliji, who opened  for me the miracle and beauty of the mysterious crop circles.

What about the recipe? This amazing and a very easy vegan yogurt recipe was  shared by my vegan FB friend Julia. She lives now in Northern India, so she has to make some vegan food  herself. To transform  the nut milk into a light yogurt you just  need a chili and warm summer weather. 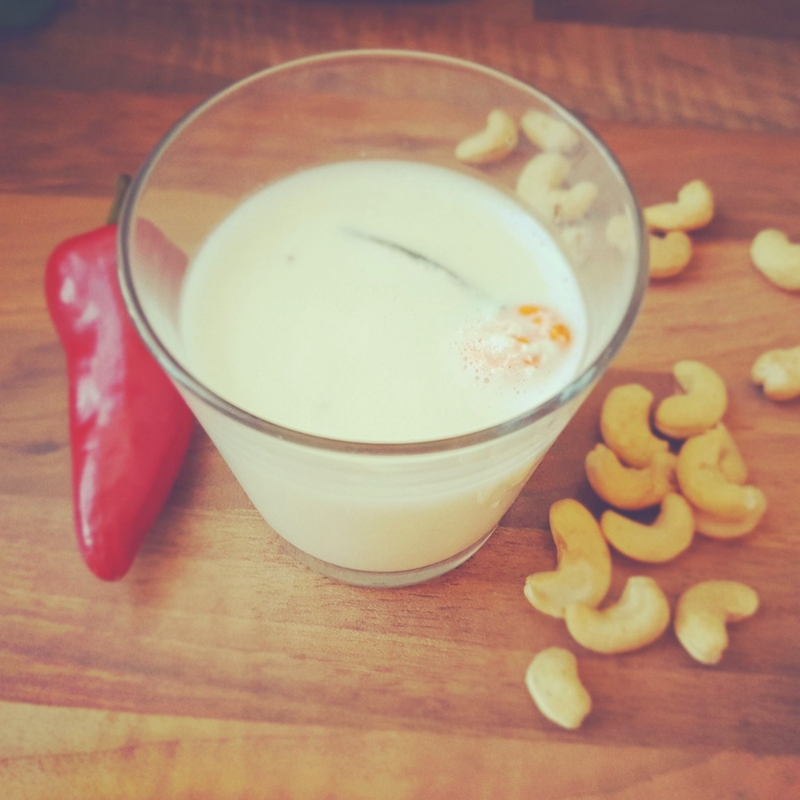