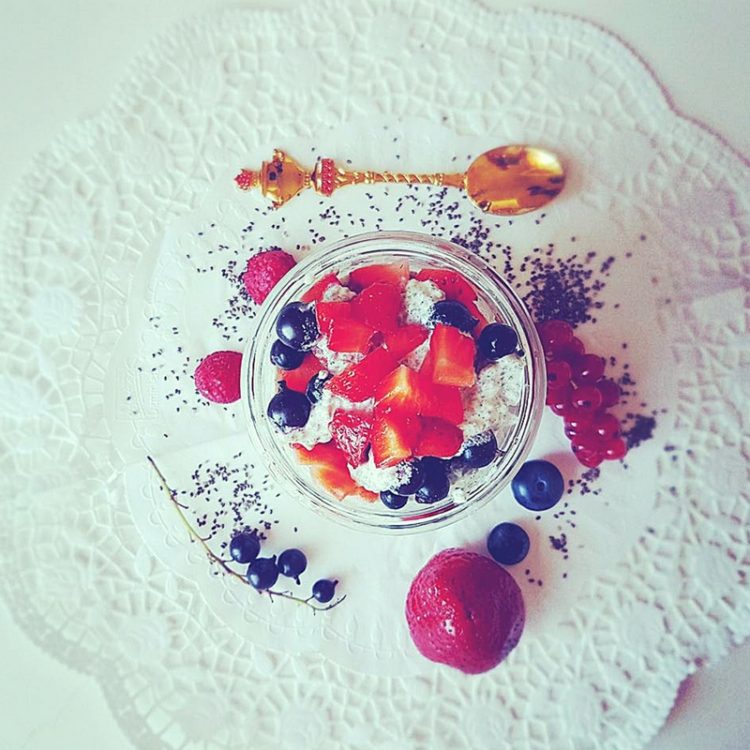 According to the Codex Mendoza, dated approximately 1547, chia seeds were one of the Aztec’s main food staples, after corn and beans, ahead of amaranth.

Other sources show that chia was fist mentioned by Aztecs in 3500 BC.  Between 1500 and 900 bc it was cultivated by Aztecs in the center of Mexico. This grain was grown by other ancient civilizations of Teotihuacan  and Toltec in the Valley of Mexico during 2600 – 2000 bc.

Aztecs used chia seeds as whole seeds for food, made drinks, pressed oil out of seeds, ground them into flour, used in medicine and religious ceremonies.

Spaniards prohibited chia due to this close connection with religion, after they conquered America and in the last 500 years this grain was grown only in the remote regions of Mexico. 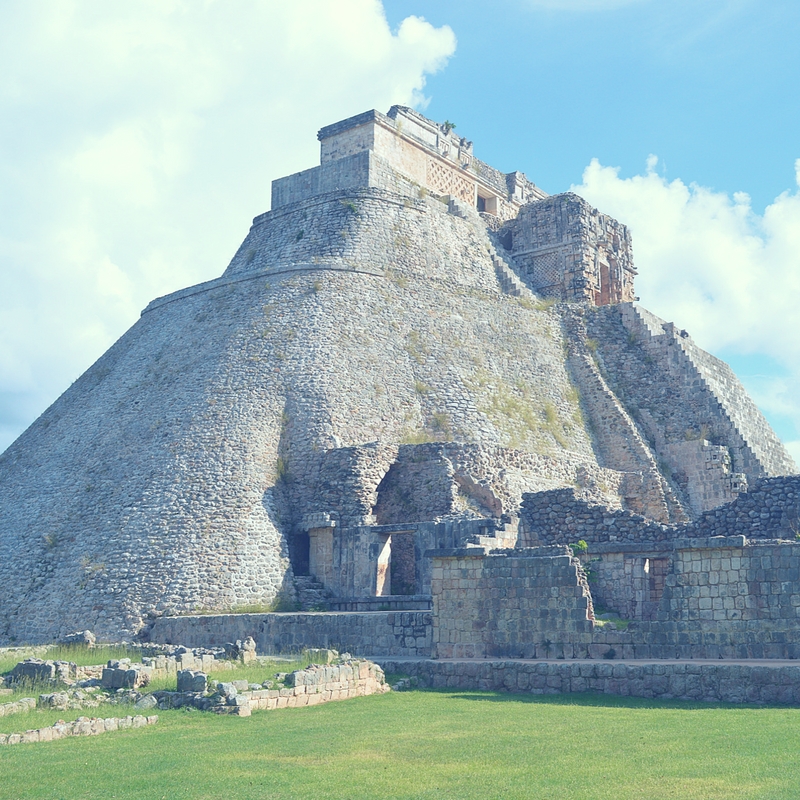 In Mayan language chia means “power” because these seeds give lots of energy. In the ancient times Aztec warriors identified their endurance with these tiny seeds. Mexican tribe Tarahumara, famous for its athletes – runners has kept the traditions of traditional drink Iskiate, made of chia seeds, lemon and water. Tarahumara runners can run for hundreds of miles.

Here are just few facts about chia seeds that confirm why chia is the superfood:

1 tsp of cha seeds (15 g) contains 3 g of Omega-3, 6 g of digestible fiber and 3 g of protein.
According to recommendations of several medical cardio associations, daily consumption of Omega-3 should be 2 g. For comparison, fish caviar contains 3 times less of Omega-3. Unsaturated fatty acids of Omega-3 are important for healthy body, including immune and cardio systems , and are used as building blocks for nervous system and brain, especially grey matter.

Chia can be white or black but they should not be brown. Brown chia seed are not ripe. Unlike other seeds, chia have soft shell and not needed to be ground.

Chia seeds can be eaten raw, added to salads, porridge, grain dishes, cereal mixes and smoothies, made into a flour, added to pastries, to thicken soups. Chia can perfectly replace eggs in pastries.

This is a basic recipe. Due to chia having almost no taste following ingredients can be added to the mix for more flavor: vanilla, chocolate, ginger, turmeric, acerola, agave, date pieces or any other filler of your choice. Plant based mylk can be changed to orange or mango juice.