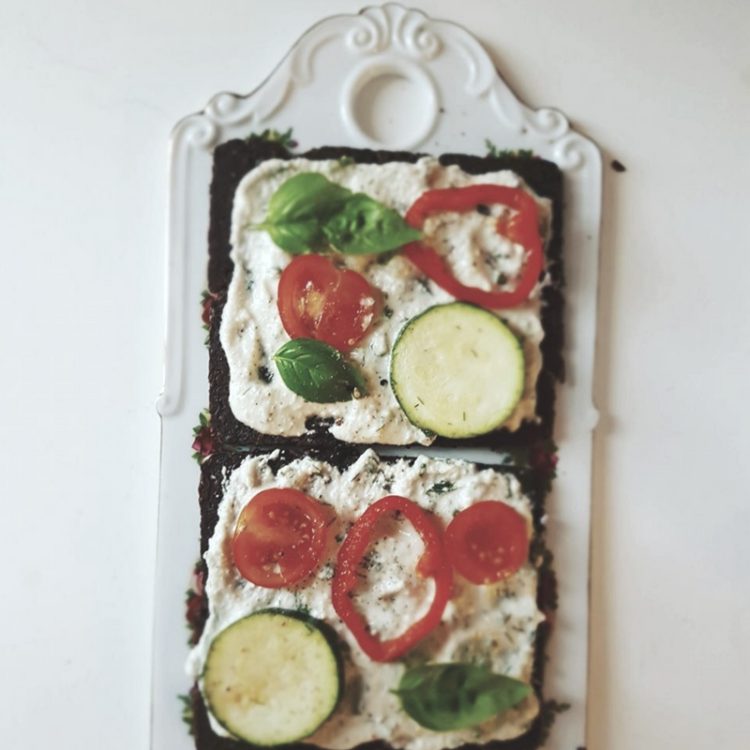 When you see happy people, ask who is their cook.
Liberian saying.

I just realised that  it’s partly Kelli’s fault that I became happy vegan.  In historical (for me)  March 2009, I came first time  to California to spend a week in the presence of magic Yogini Kaliji, to practice TriYoga with the yoga master.

In a small ashram situated on a hill in Malibu with a spectacular view over Pacific Ocean, there were only the vegan plant based menu offered, as  ahimsa (non-violence) is the first basic principal  of yoga practice. And the chief in the vegan kitchen  was Kelli. The food tasted so incredibly good, the choice was vast and nutritious. It made me finally have heard  Kaliji’s recommendations to transit into plant based diet. So I decided to give it a try. Already in a couple of months  of this test my body felt the first transformation – the extra weight vanished, the joints became more flexible. So there is no turning back for me.

Kelli’s culinary  talents, her knowledge, and her love for animals, helped me to try the divine healing plant based diet. Kelli discovered her passion for cooking when she was a child already. She constantly refines her  knowledge in nutrition. A few years ago, finally Kelli launched her blog with recipes and update  from the vegan culinary events “Kelli’s Vegan Cuisine. Healthier & happier Living with a Plant-Based Diet. “ There she also shares the cooking tips, she is highly experienced in catering and food arrangements for large parties and special events. Kelli teaches  vegan cooking  classes and other vegan programs. She has a special 28-day programme for  introduction and transition to a vegan diet.

I want more vegan cheese recipes, so I picked up  a herbed probiotic cashew cheese recipe from Kelli’s collection. It is easy to make, you just need a little bit patient and let some time to healthy probiotic bacteria to do a fermentation work for the cheese. 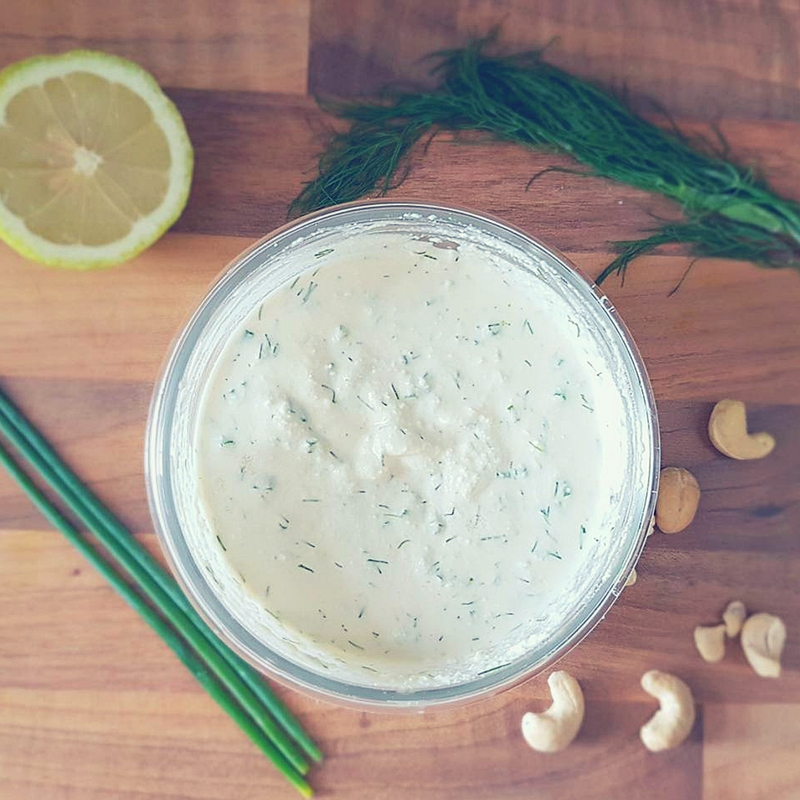