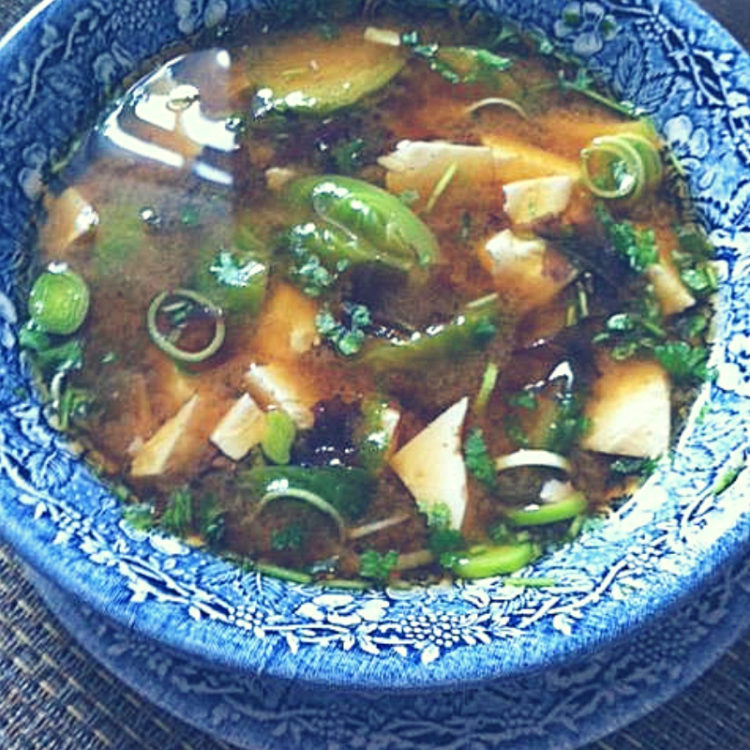 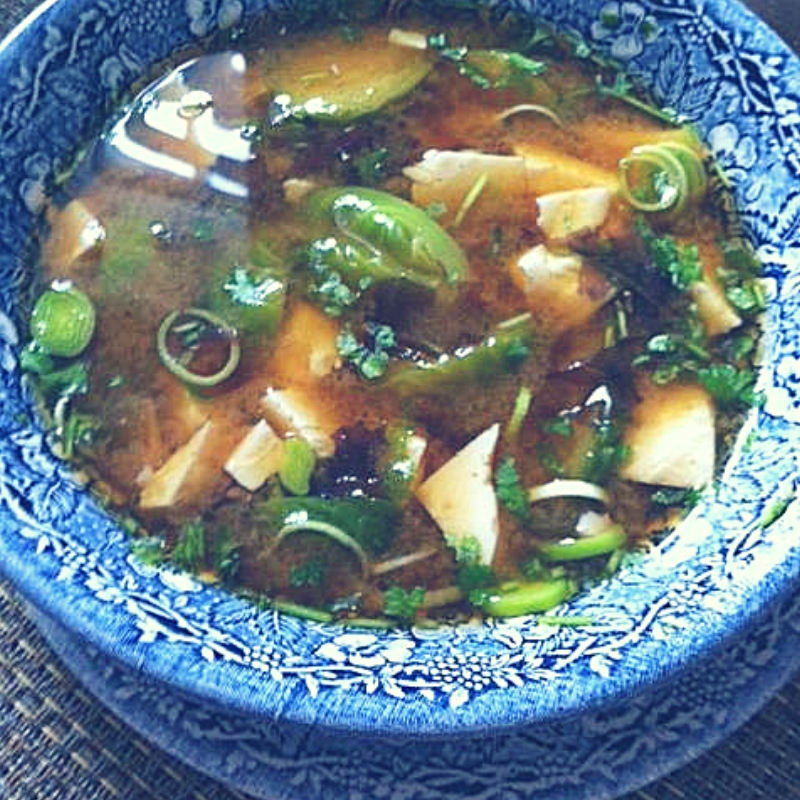 “The guided tour is at 11 am. Do we manage?” – the SMS clicked on Sunday morning

Friday was my lucky day – during morning coffee my friend told me about a new exhibit. Yeh, it is Vienna, everyone meets for coffee here, during coffee we are talking business, sharing the latest rumours or just watching  the life flow through the windows. 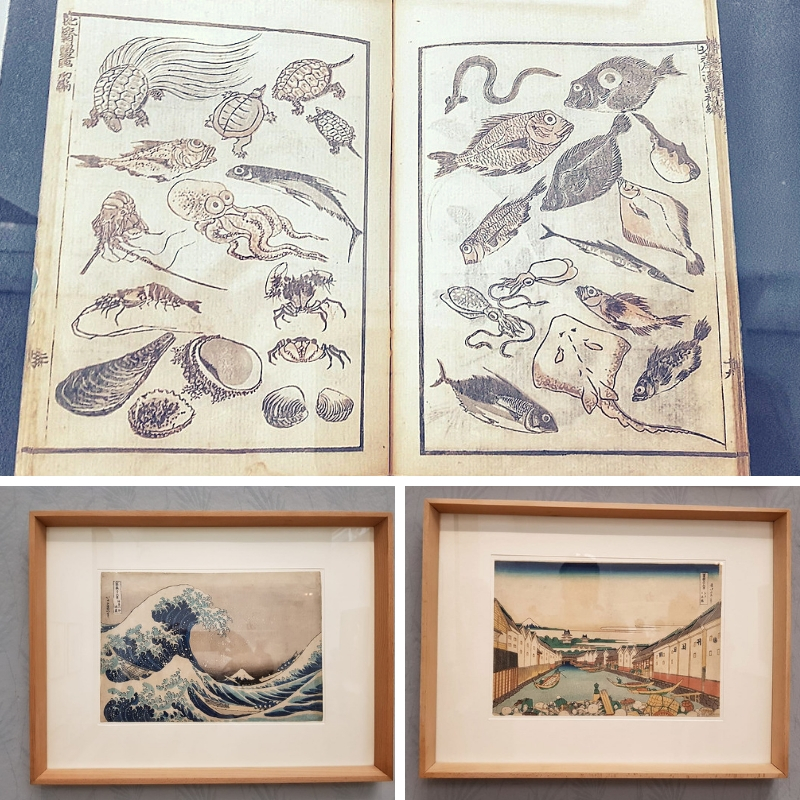 Japan always took a special part in my life.

So far away yet so close. Mysterious and powerful, different culture, cousin and energies, philosophy and life style. First it was my hobby judo, learning to control body to be like these mysterious ninja in the movies. To learn to be able to wait while being focused and relaxed, to be able to catch the winning moment for offensive. First discovery: relaxation is a natural protection. It takes more efforts to separate such an opponent from the ground or even more efforts to make a throw. Maybe this is why fight on tatami is being transformed into a dance, rhythm, melody, movement.
Then I became interested with Japanese language. My teacher of Japanese who happened to be the best translator commented on my beautiful handwriting. There are languages like Japanese and Chinese that use images to communicate. They activate the right side of the brain, creative side, not the left , logical side of the which is usually activated when speaking Russian or German.
Later i started to take lessons of calligraphy from Japanese artist. Calligraphy as a form of meditation. Concentration and connection of the flowing breath with movement of the wrist. If concentration breaks line becomes not straight, with wrong angle or pressure. Lightness, rhythm and order.

Japanese art is a reflection of concentration, imprinting moment of meditation.

At the end of 18th century Japan quit its century long hermitage from the world and at the end of 18th, beginning of 19th century there was blossoming, boom of arts. Western world meets Japanese culture and gets spellbound with its magic.
World art exhibition took place in Vienna in 1867 and well calculated Austrians were buying art for their collections, museums and reserves.
“Now we got an opportunity to show at least a small part of these masterpieces” – our guide told us.

European artists are fascinated with Japan turning it into fashion trend.

These are not just Japanese decorations, elements or storylines, not only Japanese ornaments or motives. It’s goes much deeper.
European geniuses are playing with Japanese composition style, color choices, style, images of animals and plants.
Or like in meditation watching one subject from different angles to reach the heights of Japanese master Katsushika Hokusai and his series of 36 views of Mount Fuji. 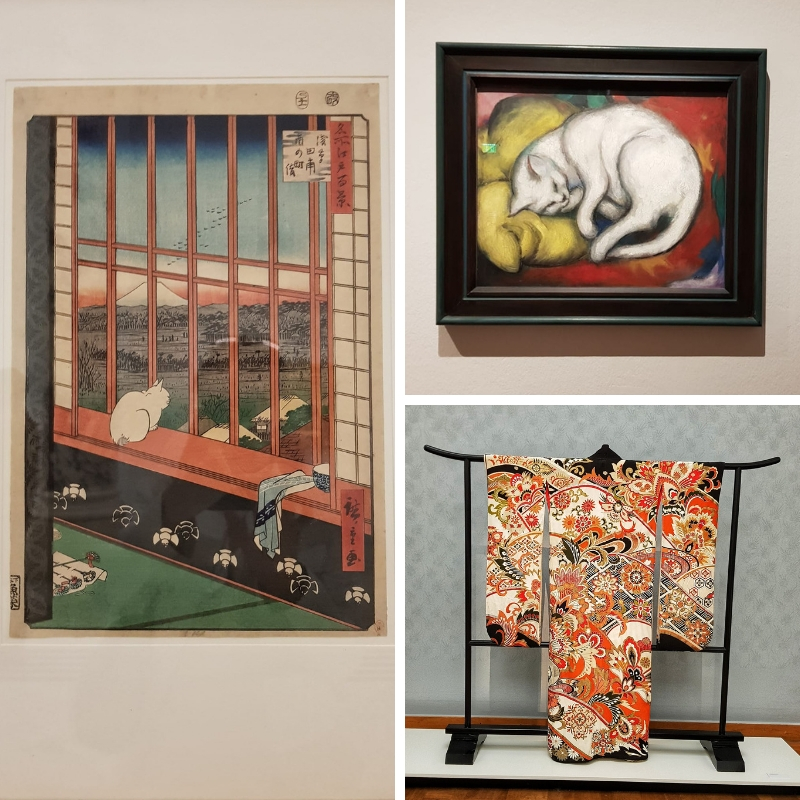 Japanese love to study and depict flora and fauna. It is one of the leading lines of Japanese art and one of the themes most loved by artists.

October asked to add more contrast combinations and stood matching Japanese flag. Same in gastronomic world. Soup miso became very popular. Next post will include Japanese cousine recipe – veggie rolls. Recipe itself was born in Odessa, Ukraine. There should be no surprise – Odessa being port on the Black Sea is always aware of all the world’s trends, traditions and cousine.
Legend says that miso soup was created by travelers and warriors, first mentioned 3000 years ago. Miso paste is fermented from beans, soy and rice. It can be stored for a long time, nutritious and does well to restore energy levels. Miso soup is easy to make while traveling – boil water, add veggies and greens that are growing in the area, mix a spoonful of miso and dinner is ready. And samurai, feeling light is ready for hikes and battles.
There are 2 easy rules to save nutrients of miso:
–  instead of boiling, add miso in warm water, stir and let it sit
– don’t use metal utensils to prevent paste from oxidation. Perhaps this is way Japanese prefer porcelain soup spoons.