Yes, your guess is correct – this post is referring to a game, an investment game, where one should play seriously, thoughtfully and rationally, because a big capital may be at stake.

We were tought to analyse financial problems purely from the angle of dry math: no emotions, no theoretical speculatoins and no fantasy – thrillers. Following this rule, I examine the key investment risks of animal agriculture, diary and iother related food processing industries.

As per the investment textbook, the food industry falls into the  the consumer defensive classification as it  is considered to be protective, stable and non-cyclical, which results in a stable income.

In times of economical crisis, when cyclical industries are weakening on the back  the worsening economical enviroment and turning into risky investments, investors shift money to the non-cyclical sectors, as their products are always in demand and in longer term this demand will grow, the number of the Earth population has been increasing thus we need more food.

When looking at the obvious factors, many analysts are disregarding the growing existential risks of the animal agriculture namely the availability and  to renewability  of key production resources.

Well, with the land is pretty clear, even Mark Twain wrote:

Buy land. They’re not making it any more.

According to various estimates, there are over 72 billion animals killed every year by humans in the world. All these animals are “produced” for the food. 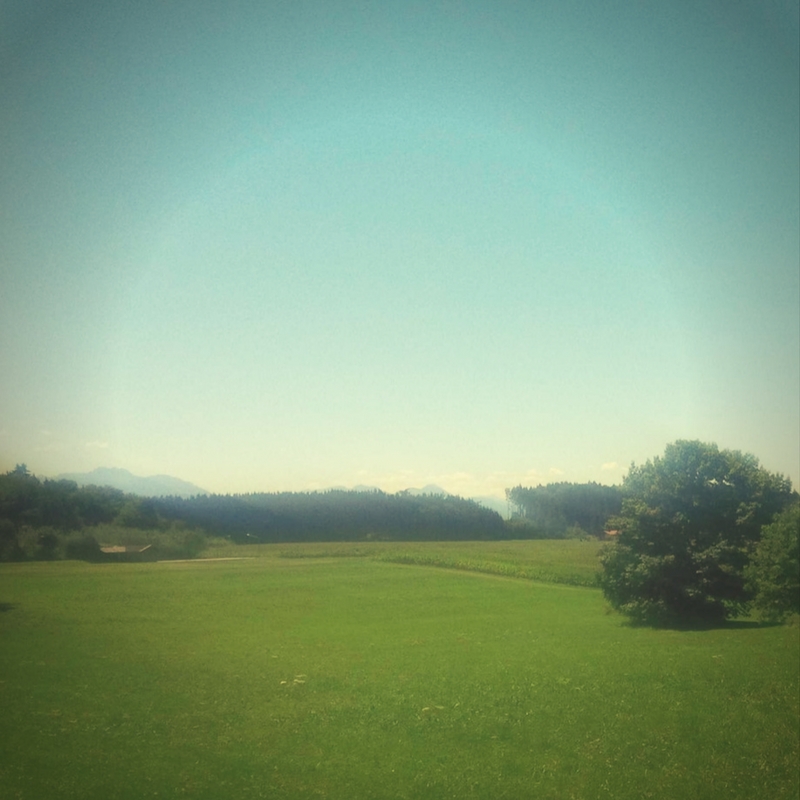 The number does not include fish and other sea creatures. All these billions have to be born, raised, fed and watered. They all are inhaling the same oxygen as humans and exhaling CO2, animals produce waste, which must be disposed. It all requirs land space.

According to the latest data, about 45% of the planet’s surface is used for animal agriculture, including land for crop production to feed the animals.

Animal agriculture is the largest consumer of land in the world, it occupies 80% of all agricultural land. Livestock has no land for growth. There only one way to free the surface to produce food for animals is to continue deforesting.

Over the past 40 years, the world’s forest area per capita has decreased by more than 50%, from 1.2 hectares to 0.6 hectares per person. Worldwide, in 2000-2005, the rate of deforestation (6 million ha per year) increased in 2 times, compared with 1990-2000 years (3 million ha per year), from 1990 to 2005 the total forests area on the planet decreased by 1.7%. According to the World Bank, animal agriculture is responsible for 91% of the destruction of the Brazilian Amazonia and rainforests.

The next irreplaceable resource is water. It is used in almost every production of the world economy. 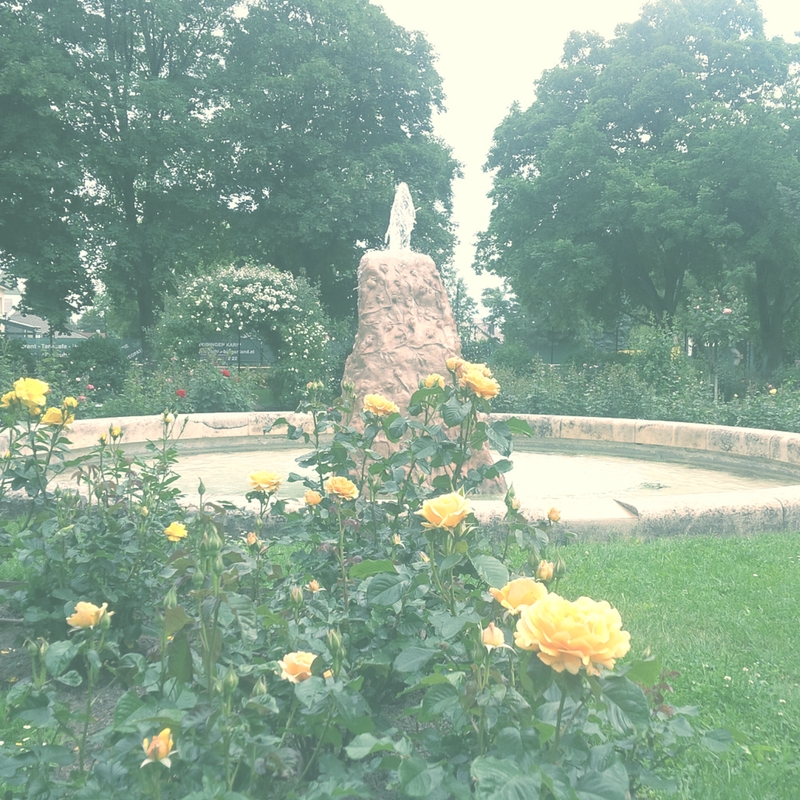 Approximately 86% of the world’s water is utilised by food production. Water footprint (or aggregate water consumption to produce) of 1 kg beef amounts in average to  15,500 litres, water footprint of 1 liter cow milk is on  an average  1,050 litres. A large part of this water accounts for crop productions to feed cows. This also includes the water that cows drink, for service cleaning water (farmyard cleaning, animals cleaning, environmental cleaning measures).

Clean air, of course, is free yet, but enterprises already pay various duties and fees for polution related to their production and have to invest into modern technologies to clear up the pollution effects. 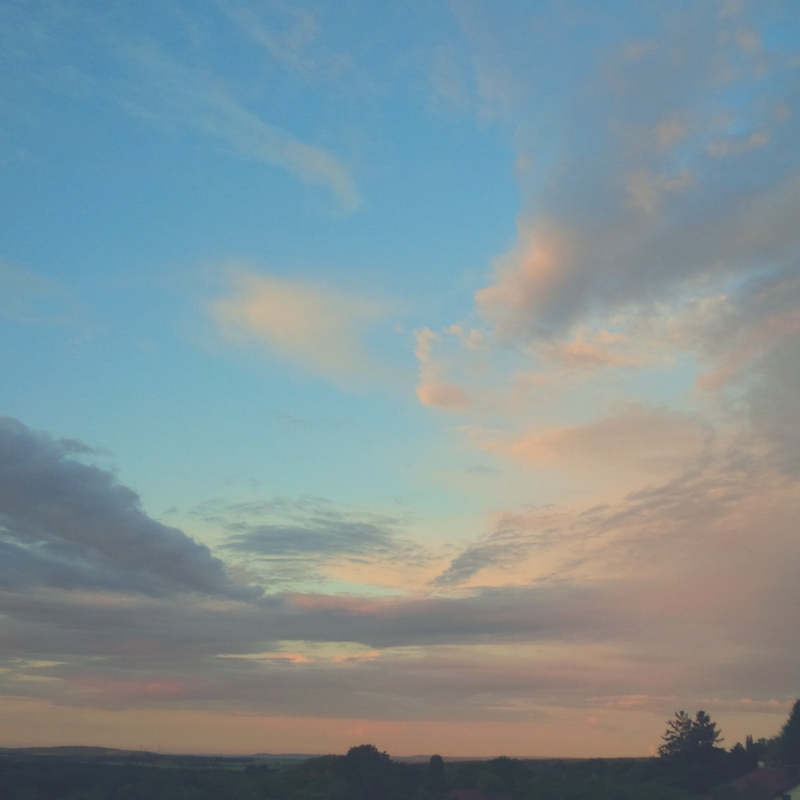 Animal agriculture not only takes land from forests that absorb carbon dioxide and produce oxygen, not only produce additional carbon dioxide (72 billion animals raised for food are consumining oxigen and adding CO2), but also produce methane (this is how the cows and pig bodies constructed by the nature, they emit gases during the digesting process), which, as proved by a numerous researches, has  a strong greenhouse effect.

From human activities meat industry is responsible for 14.5% of the total greenhouse emission. It is as much as or even a little bit more than the entire transport sector.

I put together a number of the increasing risks for animual agriculture and related food industry, which uses animal products:

At this point having put these data together I lost my ability of calm calculations – this dry math is screaming how terribly and in large scale animal agriculture has been destroing our blue (?) Planet.

What inheritance do we leave to the children because of the meat diet habit – a poisonous desert? 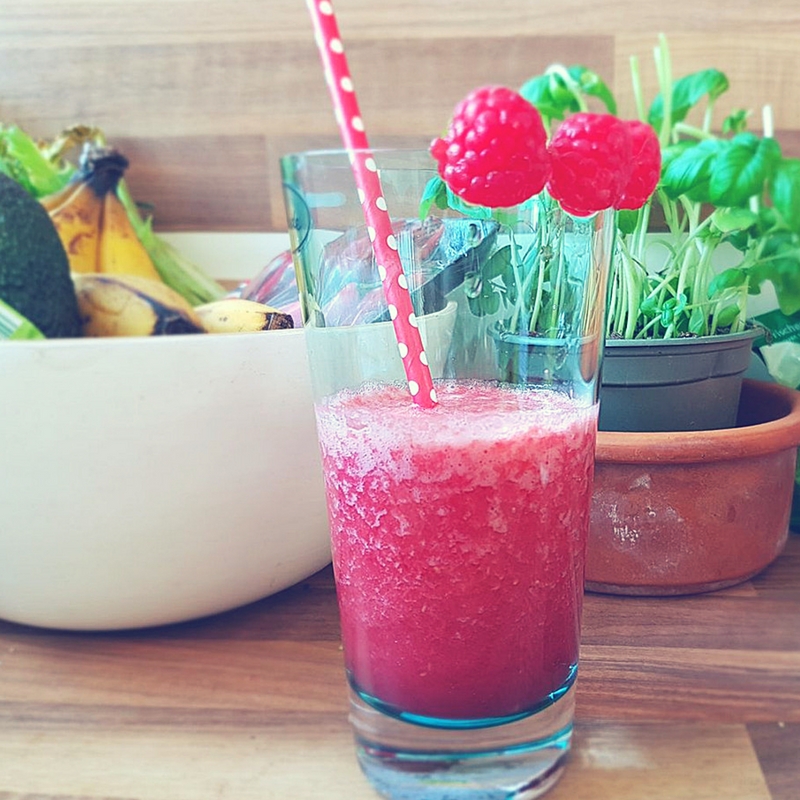